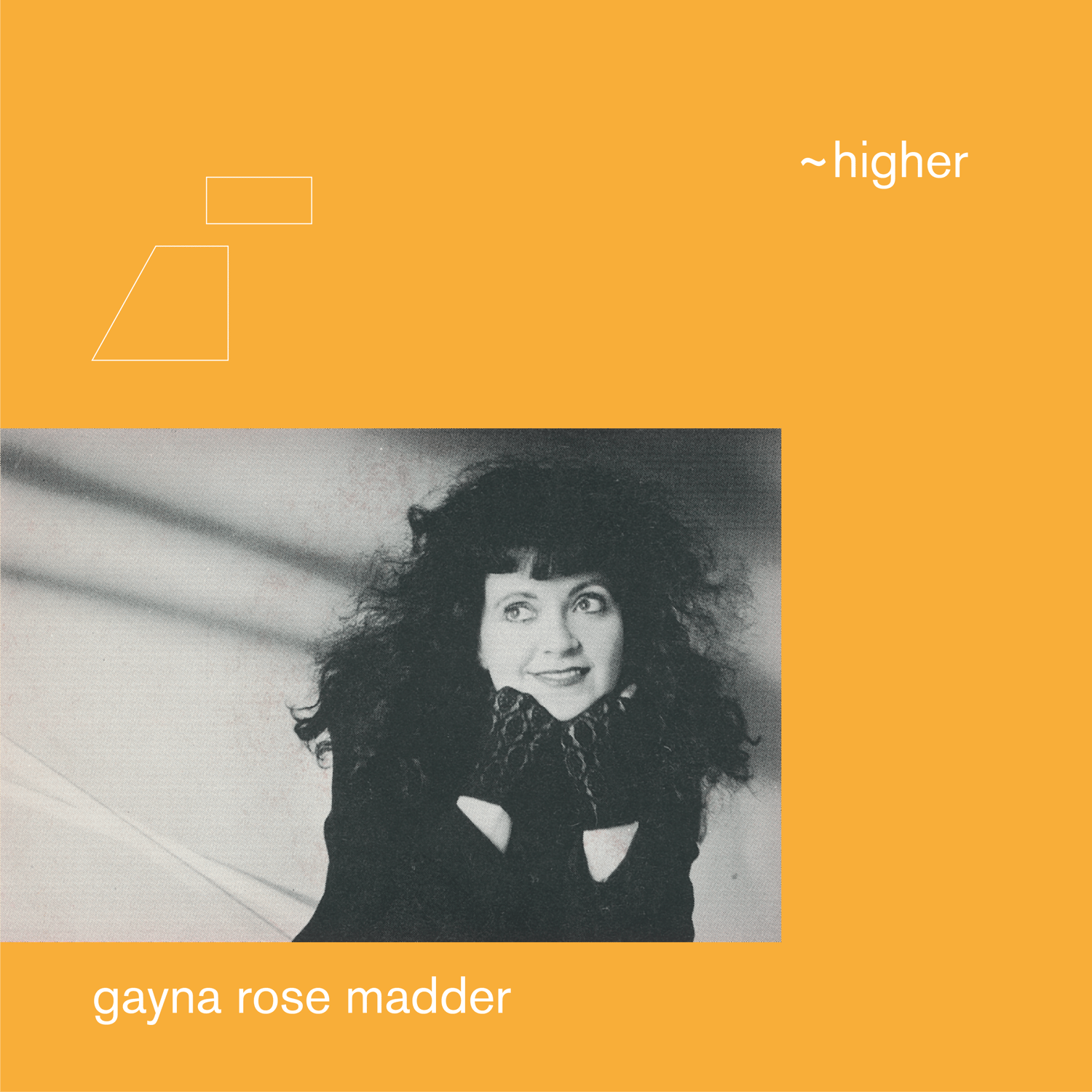 Betonska will be focusing on previously unreleased and tough-to-find material from the 80s and 90s – all re-mastered, officially licensed and in collaboration with the original artist. In addition to the original material an occasional modern twist will be given by contemporary artists who cherish that signature sound. On Betonska001, the A-side has been released before, and the B-side focuses on previously unreleased material.

Flo Sullivan’s “Higher” release was originally recorded in 1984 in the world famous Amazon Studios,Liverpool UK, and released in 1985. On the A-side both the 12” and the 7” version of the hard-to-get, firm synth-pop track “Higher” will be pressed on a loud 45rpm vinyl. The 12” version is the (bass-)heavier one, while the 7” version sounds more “organic” with an extended intro and an added horns part. The tracks on the A-side have been pressed before and are made available now again for the wider public, giving those tracks the recognition and attention they deserve.

The B-side focuses on previously unreleased original downtempo material by the same artist but released under her real name: Gayna Rose Madder. This, accompanied by a refreshing club-ready remix of one of those tracks by Vienna’s top-notch selector, producer and Neubau label owner: Heap.

Neither of the two original tracks “Over” and “Element” have ever been released on vinyl before, up until now. “Over” was written and recorded in 1983 in Splash Sound Studios in Liverpool. A beautiful melancholic synth-pop track, which was meant to be released, but unfortunately never saw the light of day. At the time it was recorded Gayna left her band “Shiny Two Shiny” and therefore needed a new deal from a different company for her solo releases. But by the time she found the right one, many newer songs needed release. Much later, in 2005, Gayna decided to self-release “Over” on a compilation CD to sell copies online.

“Element” is a spoken-word poem accompanied by a fire-crackling tribal kind of rhythm. It was written for a musical play and recorded in Sparks Studio Liverpool in 2004 and has never officially been released before. (For a short period it was available on a self-released CD on Gayna’s website; a compilation of the songs written for one of her musicals).

And last but not least, the icing on the cake is Heap’s remix of “Element”. He translated this spoken word poem into a refreshing 90s-style and danceable club-track to complete the diversity of Betonska’s first release. A chugging acid bass, breakbeat rhythms, crisp claps and sharp snares and a screeching lead synth to get you screaming on the dance floor.